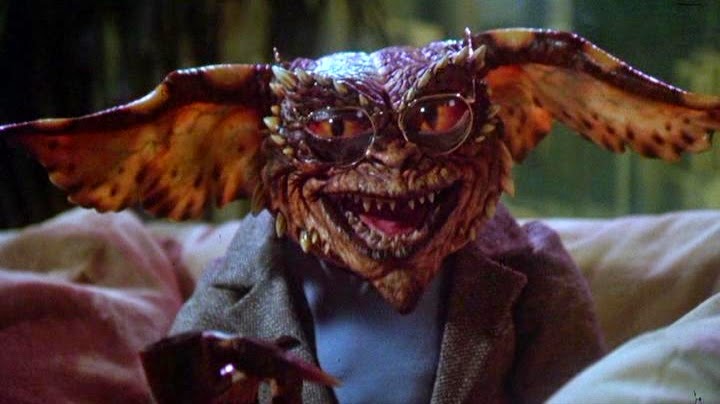 Investor Gremlin here, to talk about the last buys using a credit card on Loyal3.  I set up several buys last month as reoccurring monthly purchases using my credit card, to attempt to max out the offering, which ends next week.  Those had to be set up prior to mid-November.

My buys included increases in six positions: AAPL, KO, MCD, MSFT, PEP, and UL.  Each purchase either added one more share, or rounded a share out.  In retrospect, I could have set up four more and it would have been nice going into the new year.  Alas, its Christmas season and that money might go towards presents anyway.

That will likely be my last set of large buys this year.  There will probably be a few smaller purchases via Loyal3 as dividends come and they get turned around quickly to buying a little more stock, however those likely will not be worth writing about.

Going forward I plan on writing a little more about sports and beer, my vices, until the new year.  That is unless there is a large increase or unexpected windfall of cash for me.  Both of those would be truly great gifts to come across.

In the meantime, a new page will be going up featuring investment blogs that rule.  There might also be links to sports, beer, and travel stuff too.  Those will probably take a lot longer to weed out and will likely not be blogs or online journals.

Did anyone else set up automatic buys to make final purchases at Loyal3 with a credit card?
Posted by Dividend Gremlin at 07:05