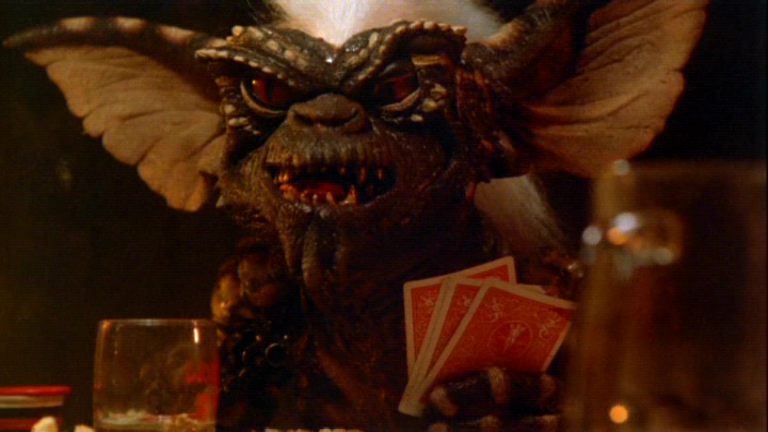 Stupid decisions Gremlin here to talk to you about last and next month.  Stupid decisions one is here because recently I got to do some work travel to the Lake Tahoe area, and clearly nothing good ever happens at the Blackjack table.  Oh, well no big deal, I survived.  Also, I will not be removing California or Nevada from my travel list because outside of one afternoon and night, I saw little other than a hotel conference room.  Not a true vacation, thought i did get to eat at an In'N'Out Burger for the first time ever, so that was cool.

Fun fact: I did not bet on the Superbowl at all.  Though, I was alright with the Patriots winning, mainly because I hate watching someone win back to back.

Last month I brought in a total of $70.04 in dividends ($51.38 taxable, $18.66 Roth).  This is actually down from last year ($80.48) when I possessed the high yield, but dangerous stock known as Windstream (WIN).  WIN accounted for a lot of money and is the sole reason that I am lower than last year by 12.9%.  However, I expected this and am glad to be done with that stock.  The strength of the US dollar also hurt my returns a little, with my Canadian stocks sending me a little less due to our relative strength.

On the positive side, I received one dividend increase in the form of General Electric (GE), and I expect two more next month for Kinder Morgan (KMI) and AT&T (T).  Realty Income (O) also gave me its usual small increase this month, representing a small increase for the first quarter.

All in all, not a bad way to start the year.  Things are mostly on track to where I want to be.  I added four new shares of Unilever (UL) via Loyal3.  I have almost rounded out that position, and I expect to do so soon, price permitting.

February should be a lot more interesting for me overall.  First, I have already started purchasing stock via Loyal3.  Oddly it was not UL, their price has run up just a little too much of late.  Rather, Microsoft (MSFT) was where the money has started getting placed.  MSFT has seen its price drop rather dramatically of late, and to be honest it baffles me.  MSFT is one of the stocks on my priority list too, so the slight change in course does not mean losing track of the end goal, but rather navigating a steadier path there.  McDonald's (MCD), Kellogg's (K), and Disney (DIS) have all been looking much better in price of late as well.  It is unlikely DIS will receive any attention until later this year, but the others might also get played in the game plan (this was expected for K, not MCD).

The big news of this short month is the reshuffling of my money between my taxable and Roth accounts to make a big buy ahead of schedule in the Roth.  This, coupled with my recent acquisition of 2 free trades from Sharebuilder should make this year much more interesting.  I have my eyes set on a few stocks and the trade should be coming soon.  In the running are Aflac (AFL), Chubb Crop (CB), Norfolk Southern (NSC), and Chevron (CVX).  My mind has wavered between them all for many reasons, in the long run they are all worth owning, but which one do I get right now?

As you can see, exciting times lay ahead.  Are you expecting anything good from the short month?