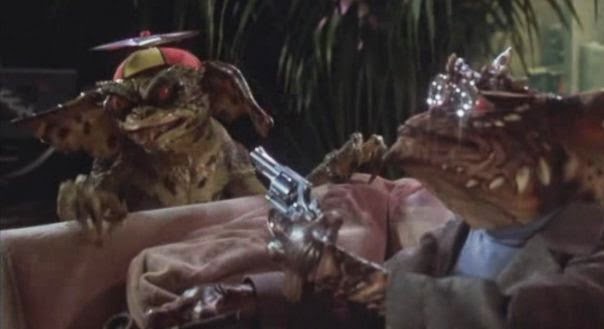 Blown-Away-Gremlin here to talk about a dividend cut.  This month my efforts at building a dividend growth portfolio will hit a slight snag, a dividend cut to my position in Pengrowth Energy (PGH).

First however, a little history is needed.  When I first got into investing it was the spring of 2010.  I was a little blind to what I was doing and was buoyed more by confidence instilled from my brother who had started investing.  I started with $1000, and spread it out into several companies.  Clearly this all shows how much I really knew.

My spreadsheets don't even go back that far.  I did not even keep track of several of the stocks that I sold in the first 3 years.  My strategy was to buy what I knew - mainly energy, environmental, and beer / wine (what I am good at!).  Some of those such as the Ceco Environmental (CECE) and Sonic (SONC), and Nevada Energy (NVE) I should have held.  Since then CECE has performed decently, SONC just declared its first dividend, and I lost NVE to a take over via a Warren Buffett affiliate.  Nonetheless, most other positions I had are not worth repeating, with the exception of my investment in then HOOK, now known as the Craft Brewery Alliance (BREW).  This process taught me via a baptism by fire (best way I think to learn) and I came out head overall.

Now to my two legacy holdings PGH and Willamette Valley Vineyards (WVVI).  Both were purchased before I started investing for dividends.  I keep WVVI around because it is cool to be a part owner of a vineyard.  Period.  PGH has managed to hang around because its dividend.  Despite lack of growth, even with Canadian Dollar / Loonie conversion to US Dollar and Canadian foreign tax, PGH has provided a solid base to invest in other securities.  Up until 2013 the stock was also dripped, which when combined with prior investments allowed my account to rack up 428 shares. 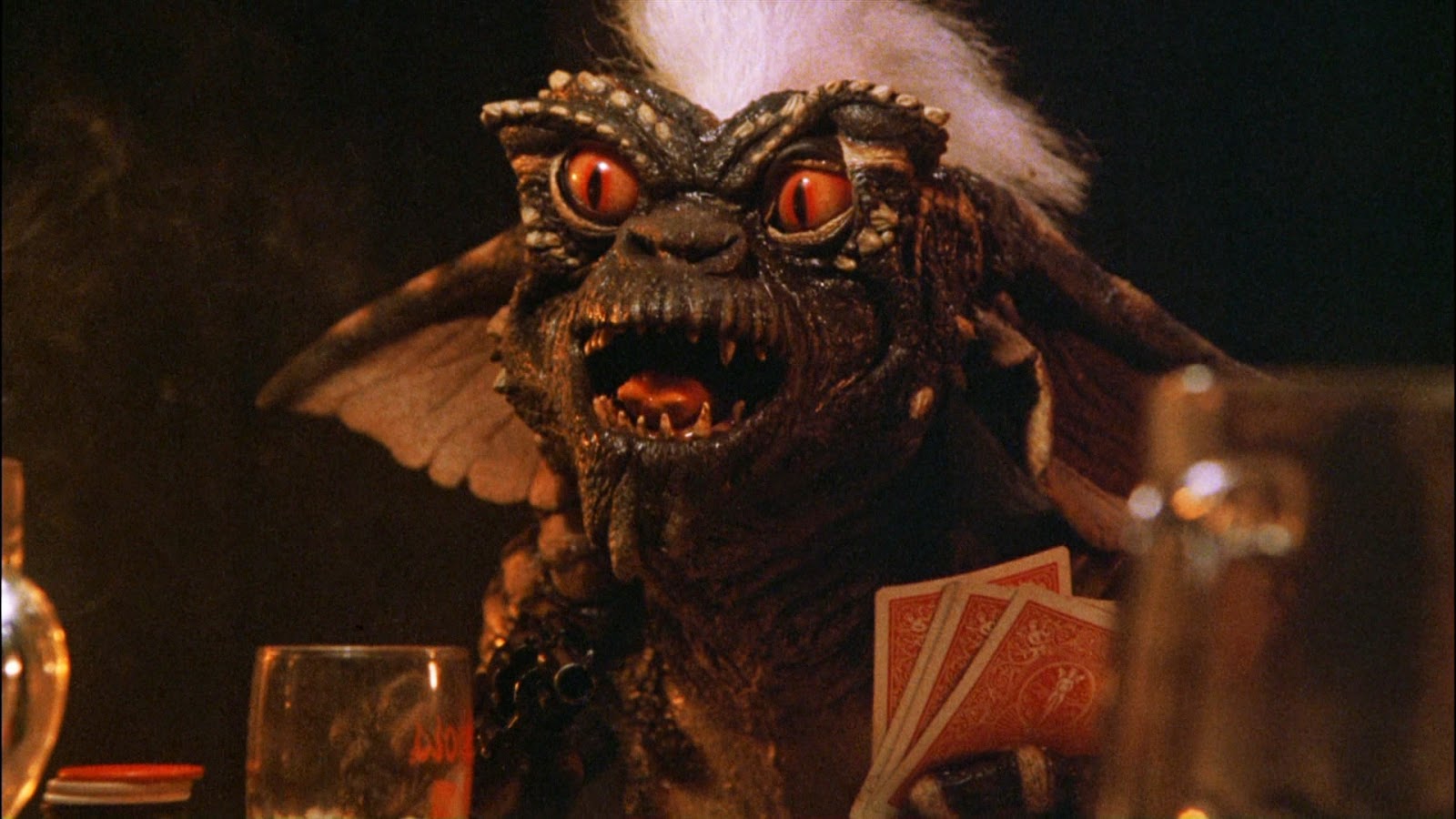 1st - The main oil sands PGH shifted as PGH began a massive capital project to move its main production to the new Lindbergh Terminal in Cold Lake, Alberta.  That capital cost is a huge part in all of this.
2nd - The cost of oil in general has plummeted compared to prior years big time.

Those are the main two factors.  The 1st factor does bother me a little bit, but my understanding, as a technical professional, of the project tells me when it is done it will be totally worth it.  For a better explanation please view this Seeking Alpha PGH article from 2013.  All kidding aside, this is a great long term move.  My only question is with the 2nd issue, which is controlled by Mr. Market, how long will it take for oil to recover in cost?  No one really knows, but a lot of people think they do.

f I were to sell right now I would net enough for one decent buy, and yield will be likely less half of PGH's reduced level.  Still I would get around half my money back, but the tax claim is barely worth taking a loss.  It is the 'safer' short term option, but is it really better?  If held, my total capital value will likely stay in the crapper for a long time as PGH has the proverbial mountain in its path to climb.

My decision is to hold.  Oil prices can rebound at any time, and if they do PGH and its respective yield may do the same.  Also in holding, the option to sell is still there and it could happen at a better price.  The plan is to hold through the summer and then reevaluate.  In the big picture the fact is that PGH will likely at some point be sold, just that point is not now.  It will happen after other positions are established with strength to afford me the ability to sell it at a profit or loss and not worry about the consequences of a little lost revenue.

What are your thoughts?