Sorry About the Delay 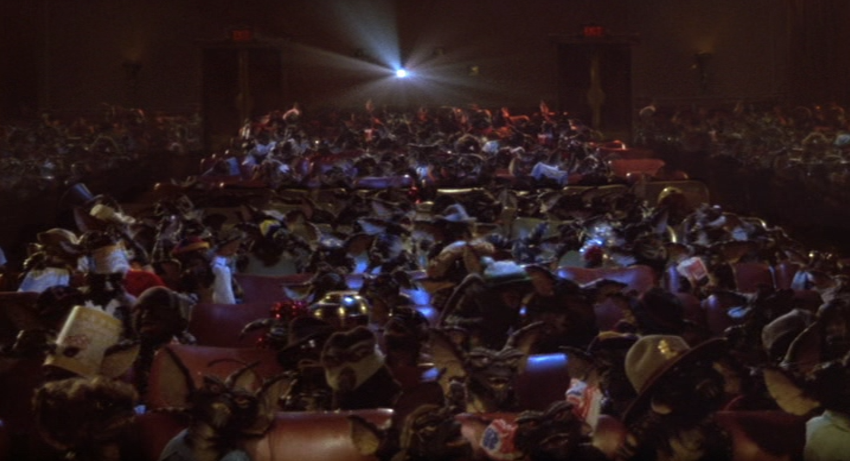 My god, I've been all over the place, its been like a theater full of Gremlins in my life.  Which, I guess there could be worse things in life.

Anyways, its almost fall on the calender, but it is definitely so in my heart.  Why?  Two reasons, football and football.

For those thinking I only mean football, that is mostly true because I also mean soccer.  In the last few weeks the NFL and Barclay's Premier League (BPL - British Soccer) have started back up.  It may come as a shock that those are 2 of my favorite sports to watch because of how much fans of one usually hate the other, but its what I like.  That and hockey, which my team is looking absolutely mediocre this year.  I digress, sports are awesome to watch and play.  Better than anything else on TV with the exception of Game of Thrones and Jeopardy of course.

So it is good times, and speaking of which I will be updating my portfolio page.  It is just going to be a simple set of what I have, nothing too grand I think.  I will be showing recent buys soon, once they start happening and those stocks listed as Loyal3 will just be moving upwards in a mostly steady fashion.
Posted by Dividend Gremlin at 11:43