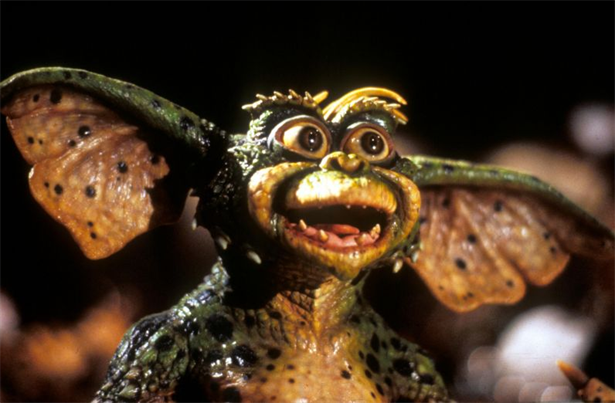 Hanging out Gremlin here.  Been a few weeks since I posted and in terms of investing, my life has been fairly boring.  I have added a few new shares of stocks on Loyal3, specifically Microsoft (MSFT) and Coca Cola (KO).  I will likely continue this trend into June, where I should be making or close to making one large taxable investment.  Either way I am chipping away at my Loyal3 goal, which when realized will see the merger of it into my Sharebuilder account.

Regardless, April has been an exciting month thus far, and its almost halfway done.  First, my new car has been exciting to drive and dependable!  Second, several unique announcements have been made investment wise, mainly Kraft (KRFT) and GE; their development over the next few years should be exciting to watch and witness how they evolve or devolve.  Lastly, spring is finally here.  Spring means the final end of season push for the Barclay's Premier League (BPL) is on, NHL Stanley Cup Playoffs, BBQs, and of course the beach.  So I will be taking this opportunity to talk about sports of course.

The BPL in my opinion is the most balanced top level flight of soccer in the world, sadly with no salary cap.  There are teams that are better than the best BPL team, but those leagues typically miss out on better top to bottom parity. I remain a strong fan of no team, rather a supporter of good games and upsets.  Most importantly I love watching the prior champion lose or do as badly as possibly.  This past weekend I got a glimpse of that.  Chelsea, though I dislike them, has all but wrapped up 1st place and Manchester City (prior champ) lost an important game in its local match (derby) with Manchester United.  That is something I relish in sports; this might be due to the fact that all of my American teams have never won a championship.  Or because in sports I can be petty...  Perhaps that was why I was so excited the Seahawks did not repeat in the Superbowl, in-spite the other team being the Patriots.

Moving on, the NHL playoffs are upon us.  To a few it is drawn out affair where for some reason ice hockey ends in the middle of June.  To me, its fantastic.  My team, the Caps, are in the playoffs and face a good match up in the first round versus the New York Islanders (NYI).  For the Caps this is a great match up.  They are entering the playoffs with a beast in net , strong scoring, and good defense.
So Let's Go Caps!
How is Spring looking for you?

Going forward I will be doing a qualitative analysis of a health care stock from My Dividend Growth's last post.  I might take a similar look at my my current favorite on my watch list and talk some general history, as I am a history nerd / buff.

Posted by Dividend Gremlin at 08:18